Dysgraphia in the Classroom

Dysgraphia is a language-based learning difficulty that affects a student’s ability to process written words. Students with dysgraphia may experience difficulty with consistent letter formation, punctuation, word spacing, and capitalization. 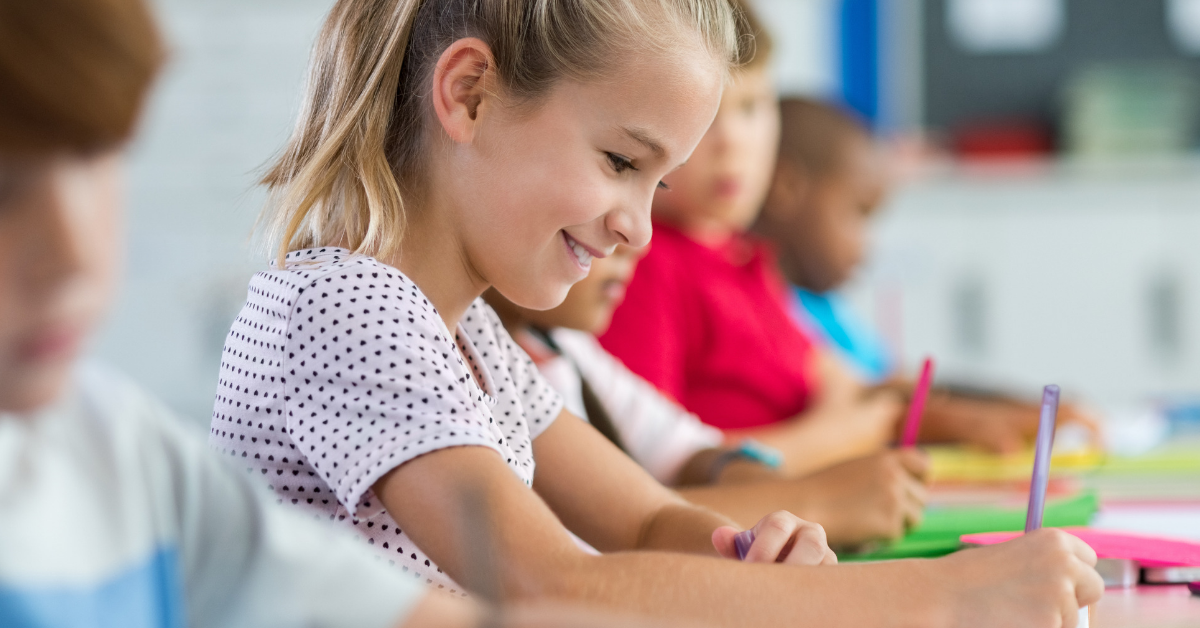 Dysgraphia is a language-based learning difficulty that affects a student’s ability to process written words. Students with dysgraphia may experience difficulty with consistent letter formation, punctuation, word spacing, and capitalization.

What is dysgrapahia in the classroom?

This tends to be common during the early grades and can continue through the higher grades depending on the severity. As the student advances to higher grades, they may have problems with writing fluency, legible writing, and floating margins.

As already indicated, dysgraphia is a specific learning disorder that affects the individual’s learning expression. Dysgraphia manifests itself in the form of spelling difficulty, poor handwriting, or trouble expressing thoughts on paper. It can either be a language or non-language based disability.

While most people have poor handwriting, people with dysgraphia tend to have poor handwriting combined with other challenges as well. Generally, this neurological disorder begins to manifest when the child first learns to write. While experts are not sure what causes dysgraphia, early diagnosis and treatment can definitely help reduce its effects.

Dysgraphia that has roots in language disorder is characterized by the learner having difficulty translating sounds into written forms (phonemes into graphemes), or knowing the alternate spellings for different sounds. Learners with dysgraphia tend to write their letters in reverse. Some have trouble recalling how to form letters, or when to apply lower and upper case letters. They may also struggle to compose written sentences with correct grammar, spelling, and punctuation. That said, it is important to note that students with dysgraphia speak more fluently and easily than they write.

Non-language based dysgraphia is caused by difficulties in performing controlled fine motor skills that are required to write. Generically referred to as apraxia, this condition refers to lack of a range of motor skills that are essential for voluntary execution of skilled motor movement. The term can also be used to describe single or sequence movements like writing single letters or composing entire sentences.

Creating a friendly classroom for learners with dysgraphia

While experts provide intervention strategies for learners with dysgraphia, teachers and peers have a crucial role to play in supporting these learners as well. Here are a few curricula, accommodation tips and resource ideas that can help teachers in assisting these students to excel in the classroom:

Unlike disconnected print letters, cursive writing has fewer starting points. This translates into enhanced writing speed, consistent letter sizing, and generally neat writing. There are lots of online resources that you can use to train cursive writing as early as the first grade.

Typing can be much easier than writing once the student has mastered the keyboard. Introduce your students to typing as early as kindergarten and allow adequate time for your students to practice their typing skills in the classroom. Most schools have typing programs that help students perfect their typing skills. You can also take advantage of online typing programs like TypingClub and typing games at Typing.com.

3. Introduce your students to Speech-to-Text Tools

Assistive technologies like Speech-to-Text tools can help students with dysgraphia improve their writing skills. There are several free and easy to use speech-to-text dictation tools that your students can use to aid their writing tasks. These include Dragon Dictation, Google’s Voice Typing tool, or Apple’s Speak Screen application.

4. Use graph paper for math tasks

Graph paper does a great job helping students with dysgraphia write within the lines. This is important in the later grades when they are handling more complex math assignments and tasks. Minimize unintended errors by providing your dysgraphia students with graph papers for tests or as a background for their homework assignments. You can get free printable math grids at Do2Learn.

Students with dysgraphia tend to have a particular challenge with copying notes from the whiteboard. Encourage dysgraphia learners to take pictures of lecture notes for review at a later time. Also, learners can use free Optical Character Reader (OCR) like Google Keep (for Android) or Prizmo Go (for iOS) that automatically reads text from photos when reviewing their notes.

Let’s face it! Classroom writing can be a huge challenge for learners with dysgraphia. They will take much longer to complete written tasks, and often their work will look sloppy even when they are trying to produce their best possible work.

When displaying students’ work, put off hanging assignments until everyone is through so learners with dysgraphia do not feel the shame of having everyone else’ work ready for display while they are far from finishing. You may also opt for hanging typed work so learners with this condition can be of their finished work that hangs alongside their peers’.

7. Encourage students to stretch out their hands

Before starting any activity such as handwriting or typing, encourage them to shake their hands out, rotate their wrists, wiggle their fingers and squeeze a stress ball. These activities will promote blood flow and prepare their hand muscles in readiness for writing or typing.

Dysgraphia impacts the learner’s orthographic encoding or translating words into their component letters. However, this condition does not affect the learner’s ability to spell out loud. As such, encourage learners to verbally complete spelling quizzes and recite words’ spelling to themselves before writing them down on paper.

Students with dysgraphia are not unintelligent or lazy. They simply have difficulty with written tasks. Sometimes, just holding a pen or writing in a straight line can be a challenge for learners with this condition. Generally, learners with dysgraphia will show signs of trouble in areas such as fine motor, visual-spatial, spelling and handwriting, language processing, and organizing written language.

Visit TeacherFunder.com and learn about receiving resources you need to help children with this condition. 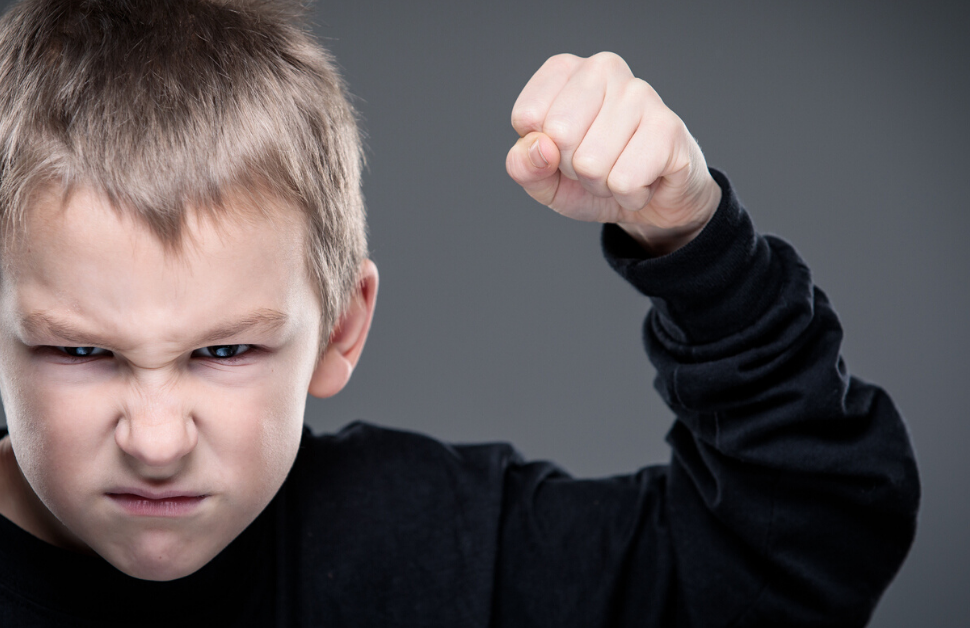 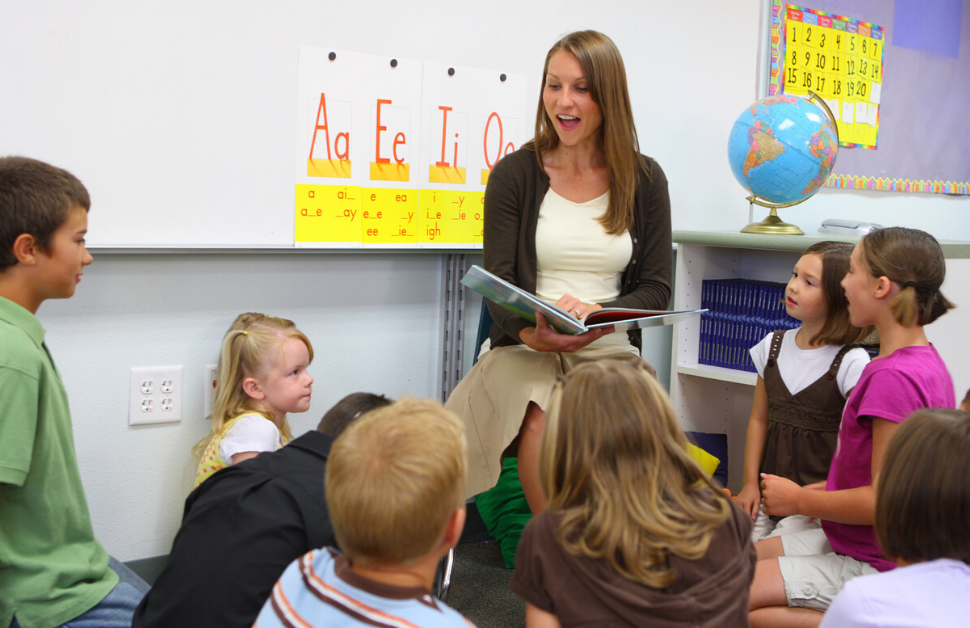 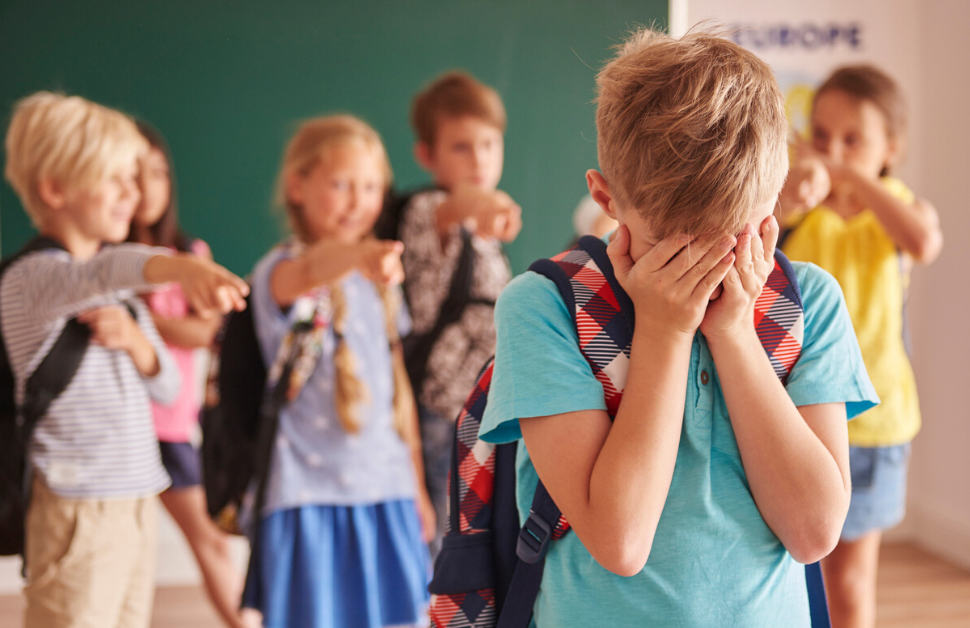 All parents want their children to succeed in life. And play zones are not only needed, but is important for... 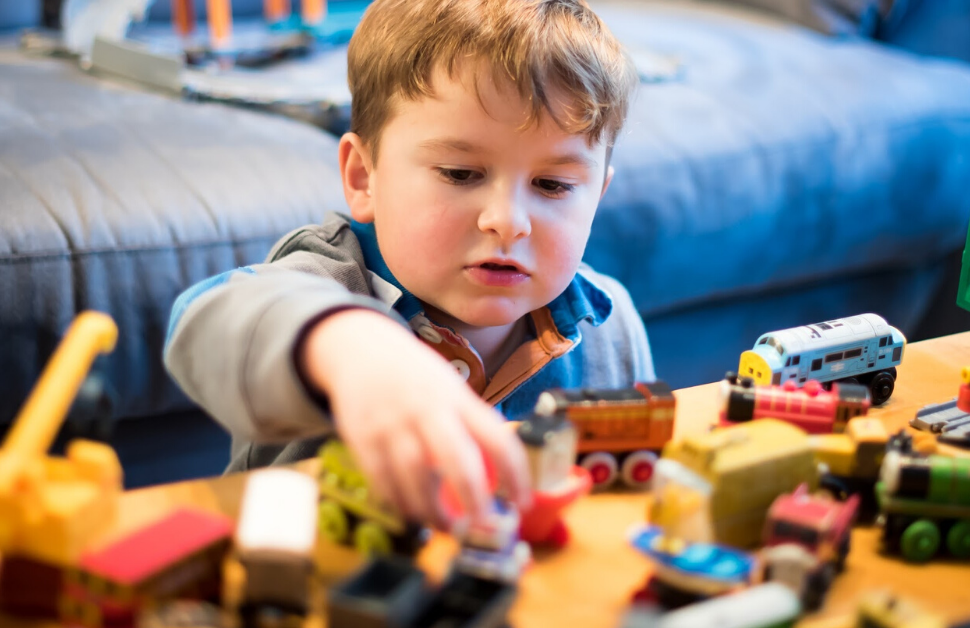 Show your appreciation by donating to a teacher you know and care about.